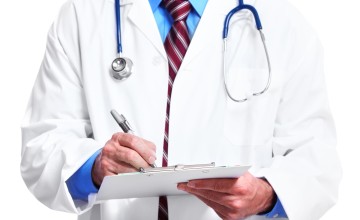 Cannabidiol is usually the primary cannabinoid of fibre or industrial hemp and the second most prevalent cannabinoid in drug types of the hemp plant.  Read more ...

Cannabidiol as a dietary supplement

In the literature, cannabidiol is accredited properties which may delay the aging process of tissues and organs.  Read more ...

Its cell- and tissue-protective properties make cannabidiol an innovative and valuable ingredient of cosmetics.  Read more ...

Hemp has been known for its beneficial, health-promoting effects for thousands of years. Formerly, it was used as a source of inspiration in religious rites and as a remedy and fiber plant in ancient China as well as in ancient Egypt, India, Greece and Rome.

Major cannabinoids such as tetrahydrocannabinol and cannabidiol were isolated and chemically detected in the first half of the 20th century. However, subsequently cannabidiol falsely suffered a setback with regards to the attention of scientists and the public for several decades of the 20th century. This may be due to the fact that, in contrast to marijuana, cannabidiol does not show any exhilarating effects and does not result in addiction.

For the last decade it is particularly noteworthy that cannabidiol is being recognized as an auspicious hemp substance with a plethora of health-promoting effects becoming more and more valuable to counterbalance increasing physiological and psychological stress factors resulting from our unceasingly accelerating way of life. This fosters hope that cannabidiol may even help to meet the challenges of modern lifestyle diseases. 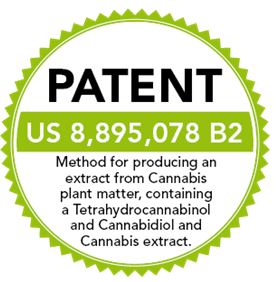